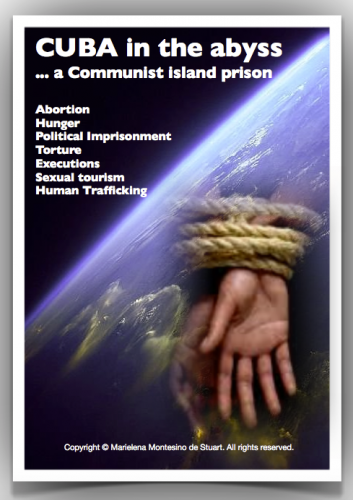 Doing business with the Devil

“… how can the international community do business for more than 50 years with Castro’s communist pro-terrorism regime?  Cuba has supported the most violent Islamic terrorists in the world, and until Obama’s recent “diplomacy,” Cuba was listed as a state sponsor of terrorism by the State Dept., in Washington DC. Specifically, the State Department determined that Cuba had “repeatedly provided support for acts of international terrorism”– along with Iran, Syria and Sudan.

READ: EVIL BEGETS EVIL: Terrorism seen through the eyes of a Cuban 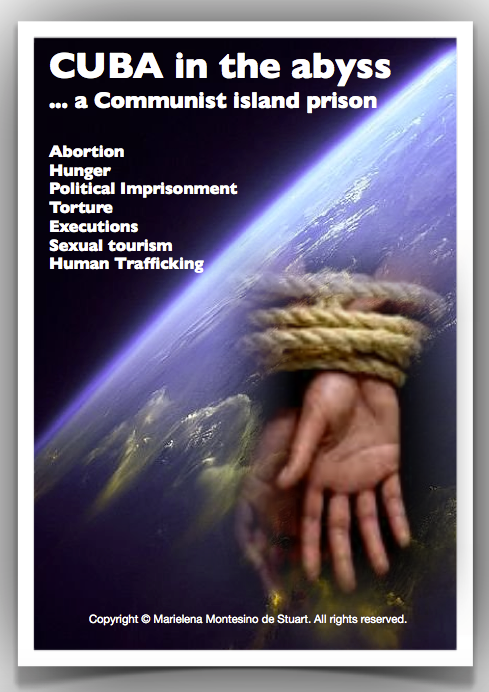 Another reflection on America’s surrender in Havana

History can sometimes have a strange way of undermining our confidence in the future. Seventy years ago Japan surrendered to the United States during World War II. Today, Obama’s administration sent a message to the world– by raising the U.S. flag on the island prison, as an act of surrender to the communists.

“Cuba’s lead negotiator in talks with Washington told Reuters on Friday that the island’s internal affairs would never be on the table and Havana would never move “one millimeter” to placate enemies in the United States.

“Decisions on internal matters are not negotiable and will never be put on the negotiating agenda in conversations with the United States,” Josefina Vidal, director of U.S. affairs for the Cuban Foreign Ministry, said in an exclusive interview.

“Cuba will never do absolutely anything, not move one millimeter, to try to respond,” she said after U.S. Secretary of State John Kerry said in Havana that the U.S. Congress was unlikely to ever lift a punishing economic embargo on Cuba unless the Communist government improved its human rights record.” 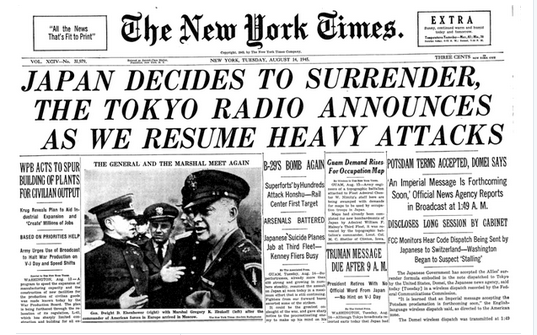 It’s time to lift the fog… someone has to say the truth.
Copyright © Marielena Montesino de Stuart. All rights reserved.